Skip to main content
Schedule An Appointment
Schedule and appointment online. If it is urgent, please call us.
Meet Dr. Hooper
Text Us 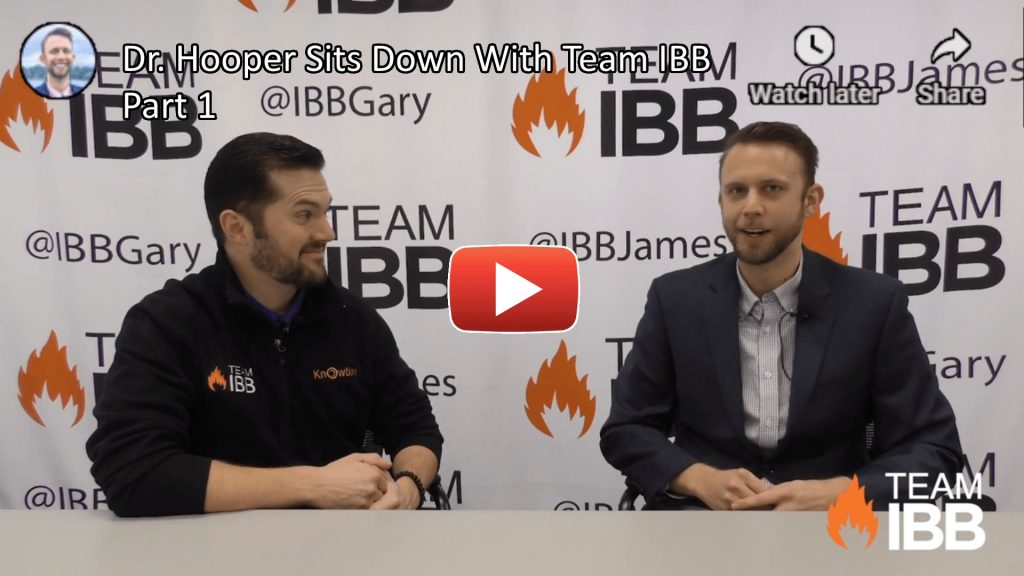 Dr. Hooper sits down with James Schleicher to discuss his views on success! View the full video by clicking the link above!